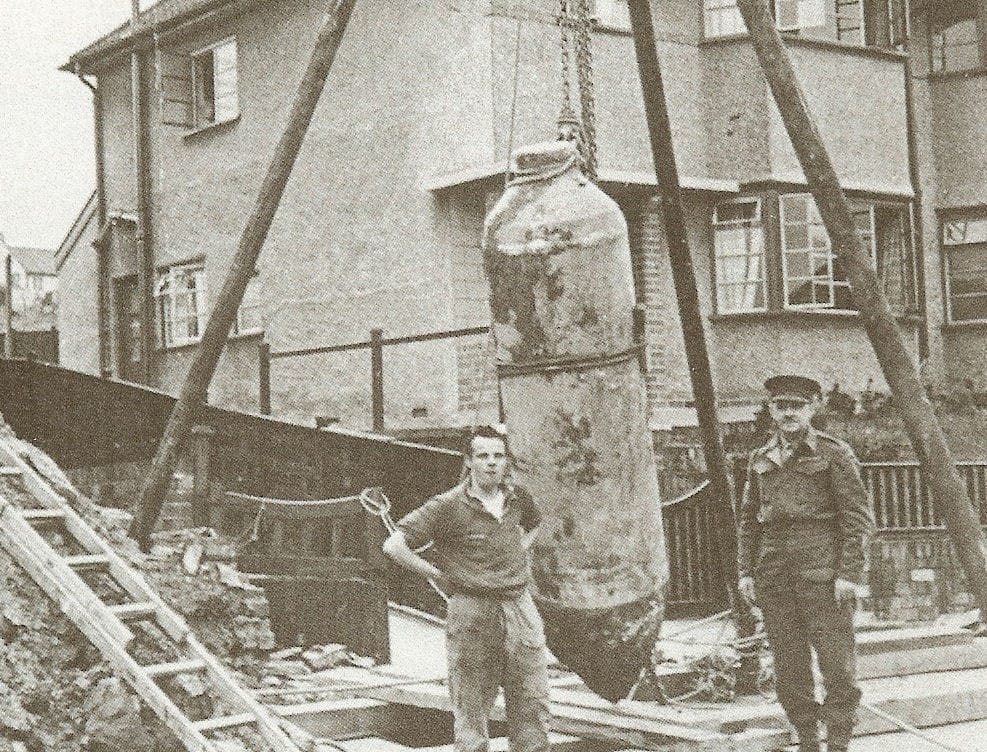 ZeticaUXO has just completed a detailed risk assessment for a site in the South West which is the location of an officially abandoned WWII bomb.  Through use of archival records from the MoD we were able to establish a fairly accurate location for the bomb, its likely depth and the potential risk it posed to the proposed development works.

Rather than advising costly risk mitigation simply because of the presence of the bomb (which was at a depth of at least 35 feet), we were able to advise a pragmatic approach to the client. As long as they avoided significant intrusive works in the part of the site where the bomb was present, then there would be no risk attached and the project could proceed without delays.

Only if piling or drilling was to take place to the likely depth of the bomb would proactive risk mitigation be required, something that could help inform the proposed construction and site investigation techniques for the development.